Supply Ability:
5000 Kilogram/Kilograms per Month According to your requirements

Packaging Details
10g/Bag,1Kg/bag/25kg/Drum,According to your requirements 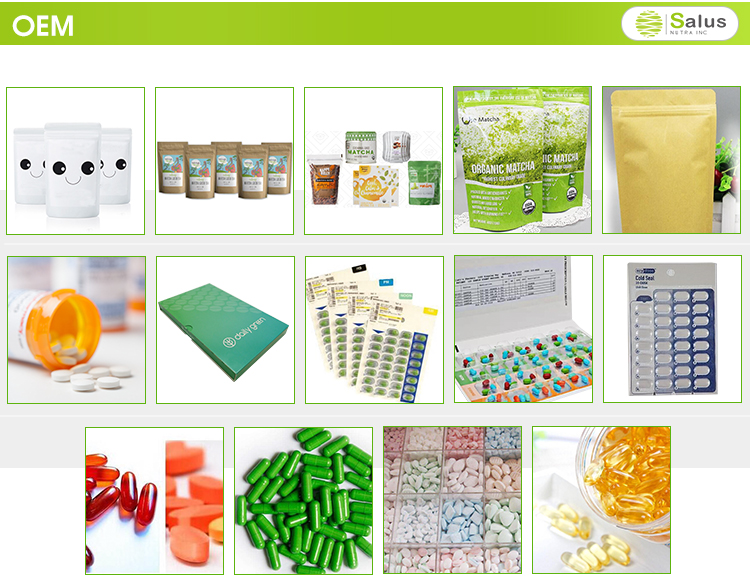 Damiana is a relatively small shrub that produces small, aromatic flowers. It blossoms in early to late summer and is followed by fruits that taste similar to figs. The shrub is said to have an strong spice like odor somewhat like chamomile, due to an oil present in the plant. The leaves have traditionally been made into a tea and an incense which was used by native people of Central and South America for its relaxing effects. Spanish missionaries first recorded that the Mexican Indians drank Damiana tea mixed with sugar for use as an aphrodisiac.

Not exactly what you want? 1 request, multiple quotations Get Quotations Now >>